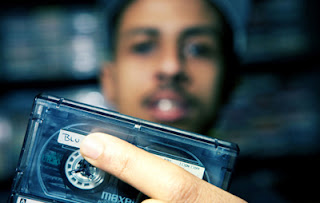 Another young lyricist that's been delivering alot of interesting music over the last few years is L.A. born rapper Blu. The 26 year old West Coaster has been planning for the release of his new full length album "NoYork!" which he's been working on since at least mid 2010. The plan has been to release it this year via Warner Brothers, but I'm guessing they didn't care to deliver something this left field in the record industry climate of today. Tired of waiting for an official release, Blu, who recently performed at Rock The Bells, and gave out free copies of the full mastered album. I'm not sure if he's officially behind the internet leak of the LP either but it seems he doesn't mind his fans hearing this banger in full already. This is blunted/psychadelic lyrics driven hip-hop that KNOCKS. It's not at all as strong as "Below The Heavens" and some of the beats don't really fit my taste but overall a solid effort and Blu plays his part as well as expected. Producers include Exile, Madlib, Flying Lotus, Sa-Ra and others. If this ever sees an official release y'all should all support for the cause cuz this shit bangs. If anyone feels this link violates the copyright law it will be immediatly taken down, just hit me with an e-mail. 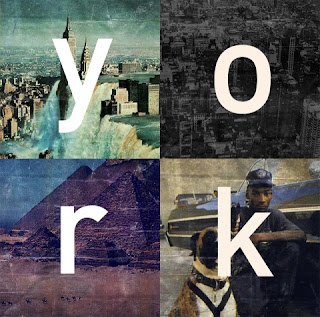