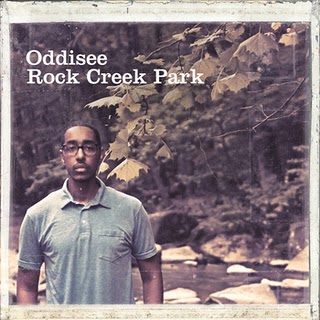 As I reported a few days ago, Oddisee will release his new instrumental album "Rock Creek Park" in September, which is lead by the first single "The Carter Baron". The always interesting DC producer has already decided to release the second single through always reliable label Mello Music Group. "Still Doing It", which is the only vocal joint on the LP, features 2/3 of Diamond District as it's a collaboration between Diamond District who recently reunited in full on the first single, "Told U So", from Uptown XO's coming album. Check out more about Oddisee @ MelloMusicGroup.com.
Oddisee - "Still Doing It" (Ft. yU)
Posted by lost.tapes.claaa7@gmail.com at 1:58 AM