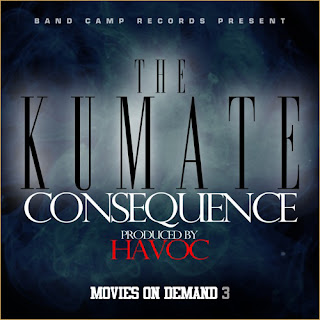 Lets kick off the day with some morning heat courtesy of Queen's Consequence and a leak from his forthcoming "Movies On Demand 3". Havoc is behind the boards on this one and is clearly doing a good job with the heavy drums and driving synthesizers creating a perfect platform for Cons to open his heart up over. One word - banger! 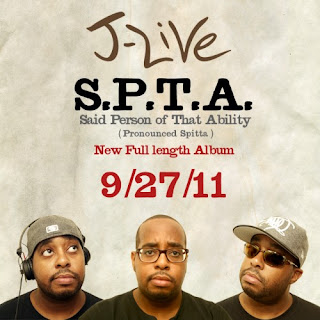 The next morning banger I got in store for you today is an absolutely crazy track and my personal favorite of the two. The triple threat that is J-Love (emcee/DJ/producer) is not only preparing his upcoming album "S.P.T.A. (Said Person of That Ability)" but will also release three free digital tapes mixed by himself. The first of those tapes hit the net a few days ago titled "The Live Identity". The second installment will be called "The Live Supremacy" and the first leak has just been made available. "A Day in the Life" sees J-Live go in hardbody over the instrumental of Diamond D's 1992 Brand Nubian featured classic of the same name. And in case you missed out on it, you can still catch "The Live Identity" mix for free @ SoundCloud.
J-LIVE - "A DAY IN THE LIFE"
Posted by lost.tapes.claaa7@gmail.com at 12:53 AM