I already made it clear on how much respect I have for super producer DJ Prince Paul here @ The Lost Tapes and I still bump his stuff on a regular basis. A while back I put together two compilations of my favorite Prince Paul outside productions (meaning none of the stuff on the De La's, his solos or the first Gravediggaz albums); the first focused on twenty tracks from 1989 to 1994 and I called it "Freak The Sorceress". The second, a little more ambitious project, was Paul productions from 1995 to 2004 and people really enjoyed them (that was "Paul's Boutique").
Since I've been on my Prince Paul shit lately and I also got my hands on a few additional rare tracks, like some Handsome Boy Modeling School songs that were scrapped from "White People". I decided to revisit both compilations with some additional changes; Volume 1 has a totally different sequence that I think works alot better plus a new cover that puts the last one to shame. The second volume has 4 additional songs and some small changes in sequencing. Some of the songs has better sound quality than before too, especially "Secret Wars" on volume II. Any Prince Paul fan will enjoy this so g'ahead and TURN IT UP!! 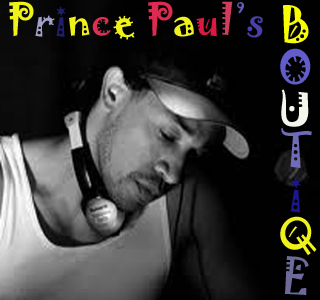 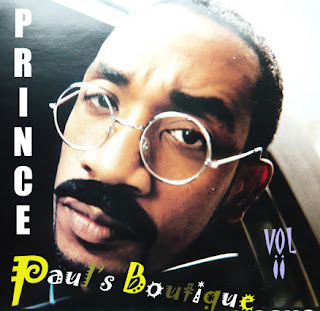