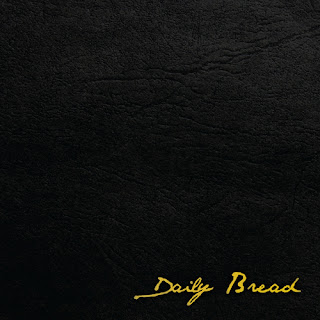 Next in line of Apollo Brown's project is a collaboration with MC Hassaan Mackey called "Daily Bread". Judging from previous engagements and the first single that was made available today, this should be one to look out for. The LP will be released through Mello Music Group in CD/LP format but heads who don't want to wait can get a digital copy already the 26th of this month via the labels site.
"It is an album of really very rugged and raw rhymes developed and written at a time when Hassaan was going through a lot of personal issues, dealing with loss, hardship, and  basic survival, so the lyrics come across as emotive but not in any way weak - just raw.   The beats are straight forward gritty dripping with soul, and bang out the speakers with the best of 'em.  Interspersed throughout the album are clips from 70's blaxploitation films that lend a feel as though the album is from a different era entirely, like it was first made on vinyl 20 years ago, and delivered to us fresh in an era of glitchy, computerized, auto-tuned music that often lacks the punch that Daily Bread delivers." - Mello Music Group