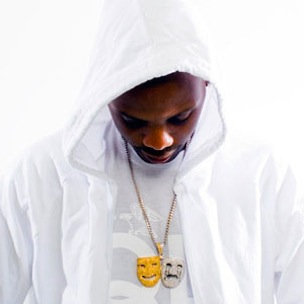 Another stupid nice track is unveiled as Legal Hustle releases the new single from 'Mega's forthcoming 2-disc album "Raw Forever". As been reported previously, one of the discs is a collection making up a sort of 'Best Of' compilation while the other will provide fans of the Queensbridge emcee with fresh collaborations with live band The Revelation. Judging by the leaks so far, we will be able to add this to the complete list of great Cormega LPs that has failed to dissapoint. The track in question is a new take on the Lil' Fame blessed joint of the same name that first appeared on 2009's "Born and Raised". Besides the live instrumentation this take also adds a new verse from Big Punisher's offspring. Thx to iHipHop.com.
CORMEGA / LIL' FAME / BABY PUN - "GET IT IN"
Posted by lost.tapes.claaa7@gmail.com at 4:11 PM